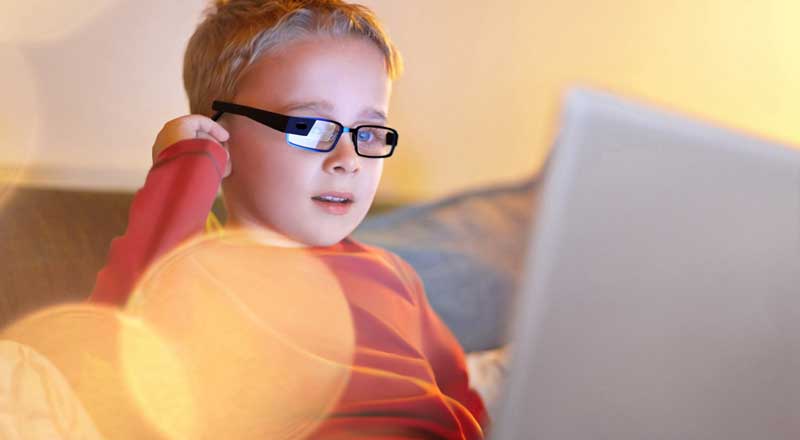 “Is it another computer school day today?”

As soon as I said yes, my son fell back against his pillow and pulled the covers over his head. “I don’t like computer school!”

I curled up next to him and pulled the covers back. “I know. Maybe you will come back soon.”

He started a virtual kindergarten back in August. While we were hoping for a “normal” start to the school year, he was thrilled to “meet” his teachers and see new school friends on his computer screen. Every day he jumped out of bed and was ready to see what he would learn and do in the “computer school”. Every week we went to school and picked up a package of assignments that he worked on all week.

It wasn’t ideal, but we were confused. We took breaks between classes and since my husband was working (and still working) from home, we all met at the table for lunch.

In November, we loved it when our school district decided it was time to gradually reopen, starting with the youngest children first. When we told our son the news – that he was finally going to school – and handed him his brand new Pokemon backpack, he was so excited you would think we’d just promised him a trip to Disney.

When the day came, we took photos of the “second first day of school” and walked around the corner to the bus stop. As the bus sped down the street with its lights flashing, the driver honked and waved. My son, wearing his mask, waited for the bus assistant to check his temperature before taking his assigned seat. He was so happy that he almost forgot to say goodbye over his shoulder.

He had to go to school for two weeks. The school district decided it wasn’t safe to reopen after Thanksgiving and has been back in “computer school” since then.

The mixed feelings since the start of the school year have resurfaced, as have frustration, anxiety, and depression. I wish he were back at school with his teachers and friends. I wish he could run and play in the playground at school. I know it’s selfish, but I wish he was back at school so I wouldn’t have to monitor virtual learning every day and hear the “banana song” over crisp computer speakers.

I can see he’s annoyed about the technical aspect of the “computer school” – when a classmate has problems with the microphone, when the video is delayed, when the online learning platform crashes. I can see that he is bored with the same thing every day, even though the teacher sets routines that way. I can see he’s sad because things aren’t the same here at home. But every morning he logs on to his little computer and gets to work, putting aside his frustrations and getting lost in the novelty of the Venn diagrams and counting money.

There was a week when there was an opportunity for schools to reopen, but at the last minute the school district went back to the idea and instead announced that schools would remain closed until the end of February.

I wasn’t surprised; The school district had hinted that our COVID numbers couldn’t open if they didn’t improve. In addition, the school district announced that it would reorganize the daily schedule to ensure better consistency for the families, even though we’ve all had the same schedule for two months. It didn’t make sense to me. but we have adjusted to the change.

I am terrified at the thought of another month of it. It will be three more weeks before my child rolls out of bed and stomps to the computer and sighs that he doesn’t like computer school and that it’s boring. From me trying not to be a helicopter parent but checking in all the time to see if it’s fully checked out. I either bark at him for attention or have him draw and scribble his way through the weather song and calendar study because I know he just wants to keep studying.

It finally came to me. I originally saw the silver lining of pandemic parenting – more time together to see what my child was doing at school. At first I was optimistic and thought that once the schools opened, we would finally be back on the road as it should be. I was hoping that after school we would be there again sometime. Now it’s hardly my turn. Now, although there may be a light at the end of the tunnel, these days are darker and more gloomy than before.

I worry that my son will lose his enthusiasm for studying. I am worried that I will lose my patience. I worry about becoming the “mean” parent because I’m the one who (mostly) oversees online learning and insists that he do his homework. I’m jealous of how friends’ kids in other states (or private schools here in town) can get back to school in person, but I understand our school district is waiting for teachers to be vaccinated. Even so, I worry that my kid spends the rest of kindergarten hunched over to a computer screen and doesn’t really turn on because it’s not the same. He’s got a taste of what school is like, and he knows it isn’t. I’m worried about how this will affect him, but I know kids are resilient.

I could learn a lot from him.