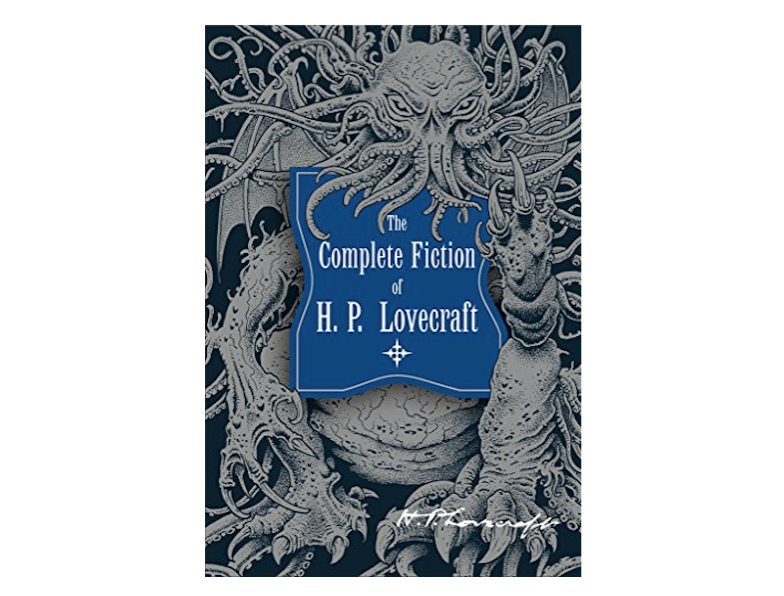 I love all the dark things in literature. I like scary and deep and difficult. I am okay with slow readings. I like to think, watch and try to understand. Because of this, I was confident that I would have a lasting relationship with the entire HP Lovecraft collection of works (right now it’s $ 0.59 for the Kindle edition, at least for my region, by the way). The permanent relationship never came about, although “cosmic horror” still sounds very fascinating. To be honest, I haven’t read much of the collection yet. And that is the core of the problem. I can not! How do you read this How do you read this boring, preaching, monotonous and now my dear reading ?!

I’m sure there are films (and many other works of art) based on these stories that stand out because the ideas are gripping, unique, and haunting. But the stories themselves are illegible! Whenever I tried to get scared from a distance, I used to get bored.

There were legends of hidden lakes, imperceptible to mortal eyes, in which dwelt a huge, shapeless white polypic thing with shining eyes; and squatters whispered that bat-winged devils flew out of caves in the inner earth to worship them at midnight.

I think I should be scared, but I was born a century late for that.

There was actually a short story that I enjoyed. The Beast in the Cave is written in the same style, but it’s succinct and the subject is thought-provoking.

I didn’t like some of the other stories that I tried. I thought I was looking in the wrong place so I settled on what I expected to be a big treat, The Call of Cthulhu … and didn’t like it either! I couldn’t even finish it! In fact, it was worse than a simple DNF – I dropped the story and read the remnants of the plot on Wikipedia! I was too interested in what was happening, but I couldn’t keep up with this tedious list of verbs and nouns.

My post is in no way a review of Lovecraft’s work because I am obviously doing something wrong. An important and important thing just can’t be what I perceive now – a product of breathtaking imagination caught in pompous and unnecessarily intricate writing. So what am I doing wrong? Should I read something else from Lovecraft first? So what?

Updated to add: was sent in response to my post. So far, it’s the most entertaining thing I’ve discovered about Lovecraft.

“It’s okay baby. Even those of us who love HPL admit that it is pedantic, unnecessarily verbose, maudlin, and overwritten. I came to Cthulhu and the others at the age of ten, which made it easier to be afraid of the scary parts. But he really didn’t find a voice until late in life that wasn’t a parody of himself, and I think “The Shadow Out of Time” is the best he’s ever done stylistically. The early stuff that is swoon with fear and people who are “aaaggh” and made up gothic is just one of those acquired tastes, like really peaty whiskey (which I love too). And those of us who value cats can refer to the wonderful cats in “The Dream Quest of Unknown Kadath,” which in a subplot reveal the ability to jump to the moon and back in sufficient numbers and carry a human with them . (Lovecraft adored cats.)

He was a neurotic man badly damaged by his mentally ill parents, stilted in relationships (his marriage lasted six months), disgustingly racist, and absurdly pretentious about his New England background. But there was always something about him that made me throw him over my shoulder and kind of burp him. There’s a L. Sprague de Camp biography about him that may be featured on Kindle, not too dense, which makes for enjoyable reading.

A group called the HP Lovecraft Historical Society (HPLHS on Facebook) have made several retro-book style films, and their silent movie-style Call of Cthulhu with captions is delicious, capturing both the horror and the stupidity.

If you come through “Unknown Kadath” there is a fan-fiction called “The Dream Quest of Vellitt Boe” which is a feminist excursion into his dream world. Delicious.”