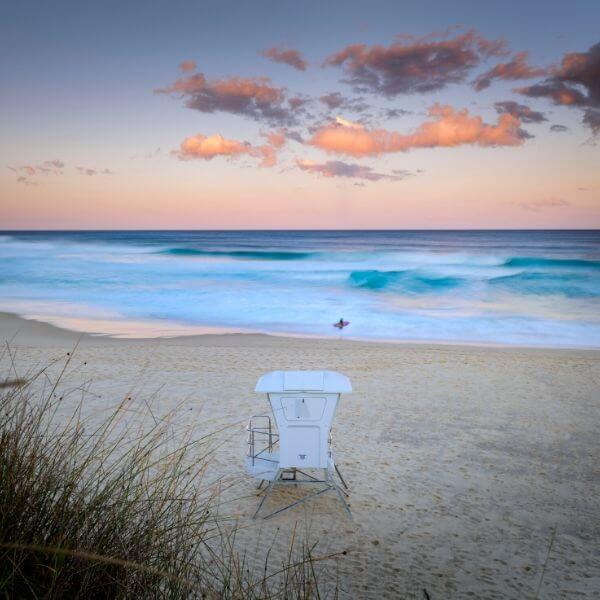 It’s been over six months since I last posted one of my more personal posts on this blog. Perhaps the longest time I’ve had since moving down under. And while it’s something I’ve wanted to fix for a while, with the world in the almost constant state of chaos and flux it has been in lately, I’ve run into desperate writer’s block every time I am tried to sit down and put pen on paper; I’m not sure where to start, what on earth to say, or where I’ll end.

I recently selected a number of photos on my phone. In almost five years of coastal walks, I have managed to collect many thousands of photos of almost exactly the same scenes almost every day – the beige and blue of the beach; of light creeping across the horizon and smearing the sky pink; The water sparkled and shimmered, bathed in the early morning sun. But in contrast to the piercing blue sky and topaz water, which are birthright for both Australians and expats, the photos are foggy. the horizon blurred; the sky a fine, pale yellow, the sun a deep and threatening orange, the sea a sooty gray, littered with ash. The deadly bushfires that struck Australia earlier in the year, devastating many thousands of acres of land, losing their livelihoods and life, and leaving death, destruction and devastation in the wake, felt like a living nightmare at the time. We went from fear to disbelief as we dealt daily with the memories of thousands and thousands of animals that burned to death. when we saw that our city was covered with a poisonous and deadly haze; and we got used to the incessant smell of fire and smoke that seems impossible to banish.

After a life full of fire, the rain finally came. I remember the first showers in Bondi so clearly that I can still smell the wet sidewalk as I walked home from my friend Lauren. I cried with relief and the streets of Bondi filled with laughter and cheers as we rejoiced at the beginning of the end of a truly terrible beginning to the decade. Neither of us knew what was coming; Neither of us knew how soon afterwards the fires and floods would seem like a distant dream.

And then came Covid.

Just weeks after some of the deadliest fires in Australian history ended, masked faces became the norm again. this time for a completely different reason. What started out as marbles; In the undercurrent of the daily news, it soon forced violence, forcing shops to close, enforce socially distant laws, and close beaches. And when I saw Bondi Beach empty for the first time, I felt creepy and creepy, but I soon got so used to it that I now find it hard to imagine that it would ever return to its busy and vibrant former self.

There is no denying that Covid-19 has wreaked havoc. But life in Bondi – a place that feels safe, spacious, and separate from the turbulence in the rest of the world – feels more like a bubble than ever before. While in Australia, my love for a country that has largely escaped the effects of the virus has certainly cemented itself. It also showed how very, very far I am from my loved ones at home.