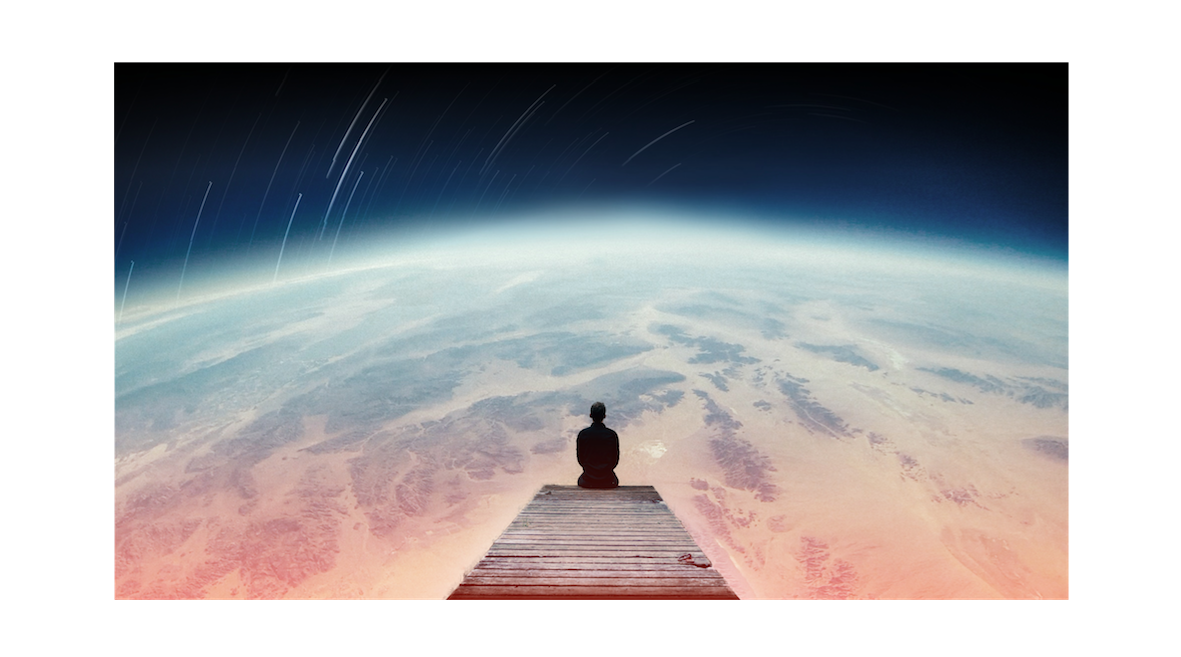 I’ve read some reviews that I wrote a few months ago and although I remember writing them and remembering feeling satisfied with the final texts, I now find them weird or off and too absent. Sometimes when I want to post a review that I wrote a few weeks ago, I have to rewrite it just because it doesn’t look good to me anymore, even though it did back then.

I wonder if authors write their books this way. Does this mean that if you never publish your book, but keep changing it to how you feel at a given point in time, the book will grow like a plant throughout your life without ever assuming a solidified form? In fact, I once heard a writer say that he would have changed part of his book (the one I didn’t like either) if he had written the book these days. Then what would happen to Lolita, for example? Would Lolita even happen?

I definitely have a feeling that some modern books have not grown properly or fully. They were ripped from their designs too soon to be put on shelves and sold right away.

I’m sure a similar change in perception will happen to readers as well. You read a book and enjoy it. You still think you love the book so you open it later to relive all the emotion, but there are only shells left while the essence is gone. The book itself hasn’t changed! And yet it feels very different.

Did you notice it too?