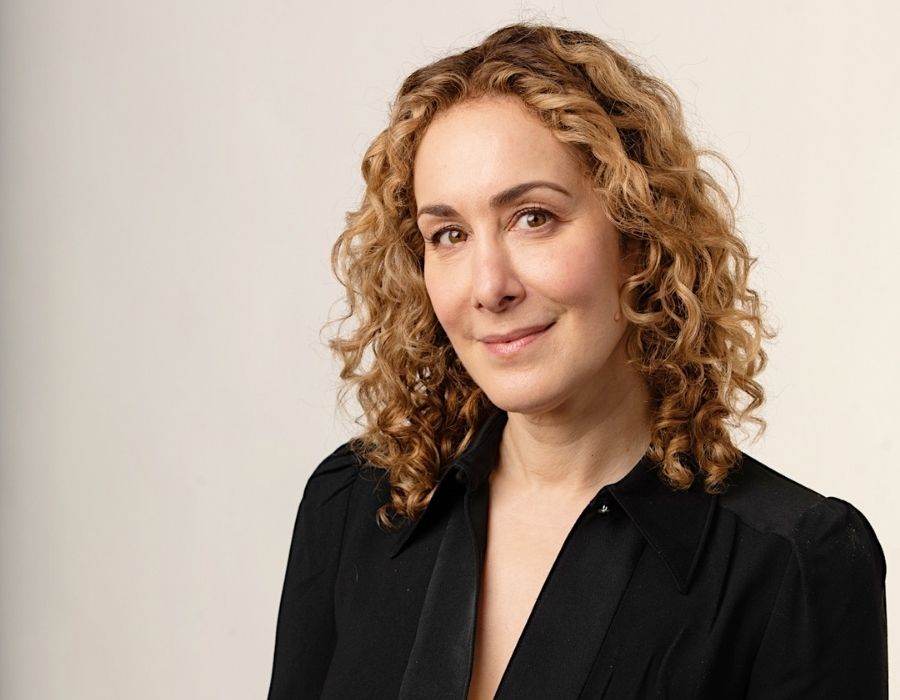 Even as an intern at Bloomsbury Publishing – shortly after graduating – I read Joanna Rakoff’s My Salinger Year. A memoir on literary New York of the 1990s recounts the time Rakoff spent in New York after graduating from university as the assistant to the literary agent for JD Salinger. A wonderfully charming story that is both poignant and nostalgic. I later read her debut novel – A Fortunate Age – and tells the story of a group of Oberlin graduates who move to New York to pursue dreams, relationships, and a less ordinary life that perfectly captures the transition to adulthood.

My Salinger year was recently adapted for the big screen – starring Sigourney Weaver and Margaret Qualley – and Joanna was kind enough to provide me with her Desert Island Books. From Zadie Smith’s great third novel to her all-time favorite book, here are the eight volumes Joanna would take to the sandy shores of a desert island. 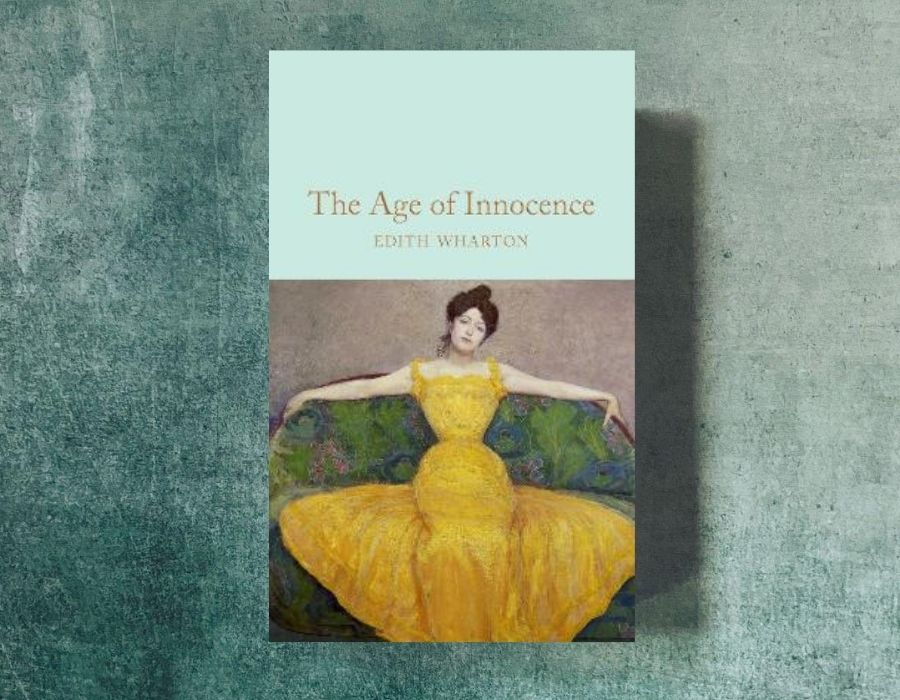 The Age of Innocence by Edith Wharton

I love all of Wharton’s novels, but this one has a special resonance for me because, like Newland Archer, I was in a perfectly fine but bloodless marriage and longed for someone I had known long and passionate about Connection felt. In the long years of my marriage – in which I felt trapped and certain that if I left, I would draw the wrath of society and of course my conservative parents – I have read and reread The Age of Innocence countless times read, my heart is racing with recognition.

On Beauty by Zadie Smith + Howards End by EM Forster

I’m cheating a little here, but be patient: Zadie Smith’s great third novel, On Beauty – set in a fictional version of my city, Cambridge, Massachusetts – is famously a modern gloss on Forster’s elegiac comedy of manners. Both novels are about the freedoms and constraints and delusions of the educated upper class, a constant theme of mine, and how our ideals can both set us free and destroy us. And both are wonderful on their own, but best to read as a couple.

Like everyone else in the world, I love all of Jane Austen’s novels. In my twenties, I preferred persuasion; in my thirties, Emma; and in my forties, Sense and Sensibility, who are so great at the way women define themselves, trying to develop lives and identities for themselves, within the structures and boundaries of their time. 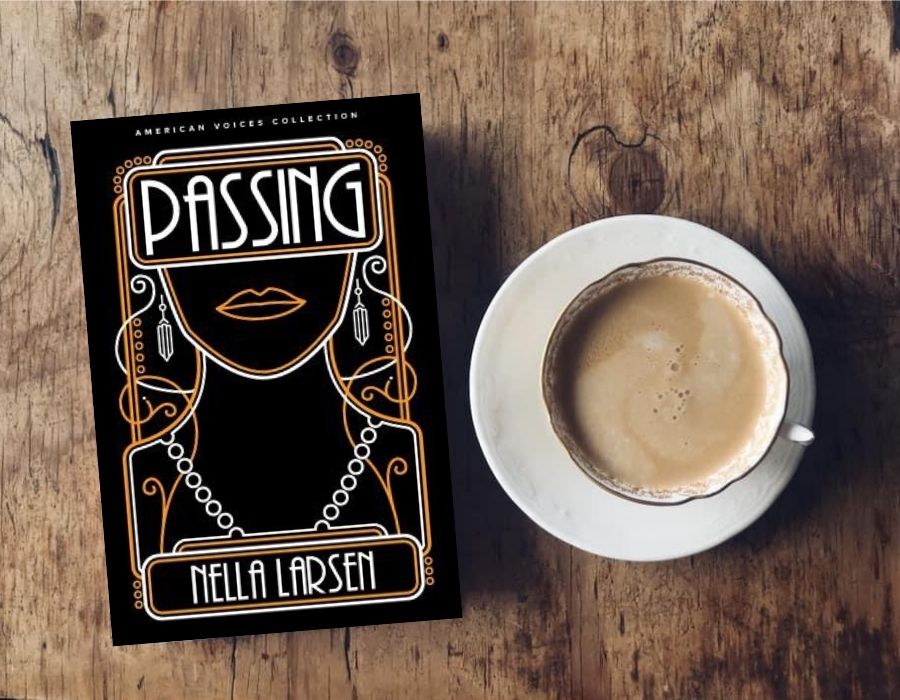 This beautiful, heartbreaking novel, published in 1929, was a revelation to me when I first read it at 22 because Larsen – like Jean Rhys, whom I was also reading for the first time at the time – unveiled the dangers for women who don’t play by the rules of society. Set in Harlem and Chicago, the novel follows two friends – Clare and Irene, both black women – who make quite different decisions about how to navigate a fundamentally racist world. Clare moves to Europe and is considered white, a decision that leads to material comfort but causes her a lot of loneliness and pain. Irene, who tells the story, watches her friend’s life spiral out of control, envious and horrified at the same time. There is much more to it than that, of course, and the fame of this book lies so much in Larsen’s precise and moving prose.

Maybe my absolute favorite novel. I’ve read it a dozen times or so. Diane Johnson, an American living in Paris, writes mostly novels about cross-cultural connections, relationships and misunderstandings; and this novel is her best in my opinion. Narrated with expressionless composure, Le Divorce follows Izzy – the aimless child in a family of ambitious daredevils – as she travels from California to Paris to help her sister Roxeanne in the final stages of her second pregnancy. Only to find that Roxeane’s seemingly perfect life is in ruins: her French husband ran away to the horror of his very decent family. While Izzy tends to the desperate Roxeane, she becomes drawn into the world of both American expats and her brother-in-law’s affluent family. I could go on like this, but you just have to read it!

I first read Foreign Affairs as a graduate student at University College London in a course on contemporary literature on Anglo-American relations, and it was a revelation to me. An American novel from the 1980s – it won a Pulitzer in 1985 – that has the wit, panache, and structural precision of Wharton and Austen. And that captured the particular loneliness I felt as an American in London. The novel is about two Cornell professors on sabbatical in London, an elderly, single woman who feels English in her heart and feels more at home in London than anywhere in the US, and a young, newlywed man who Has problems with his artist wife. Many reversals and revelations occur. This novel is a real delight. 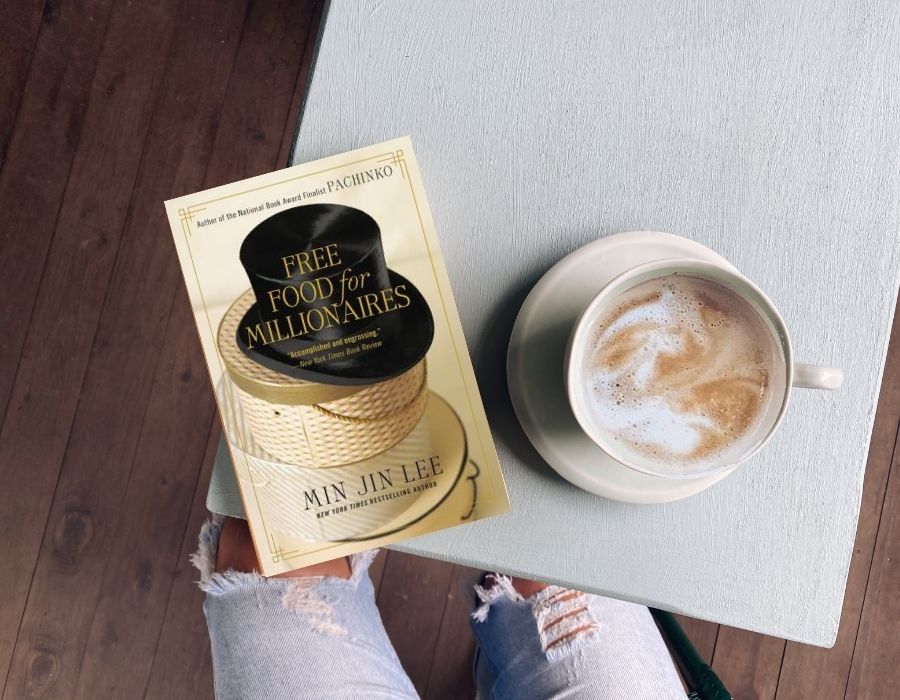 There is little I love more than a huge, sprawling Victorian-style novel, and Min Jin Lee’s brilliant, captivating, magnificently ambitious debut is just that. In the context of the tremendous economic changes of the 1990s, the novel largely tells of the growing pains by Casey Han, a first-generation American whose parents run a dry cleaner in Queens. Brilliantly if rebelliously, Casey embodies the American dream – everything her parents wanted for their children – to win a Princeton scholarship, access to the rare worlds of fashion and finance in Manhattan, but the way they multiple Spanning worlds – and many sets of values ​​- causes their endless confusion and pain. That reminded me so much of another favorite: The Forsyte Saga.

During the year recorded in My Salinger Year, I discovered Laurie Colwin, whose charming, hilarious novels and stories tell a world very similar to the world I grew up in: New York, Jewish (but not religious) where food is paramount and emotions are decidedly held in check. There are many other famous American Jewish writers – Philip Roth, Cynthia Ozick, Saul Bellow – but none whose work corresponds directly to my own experience. This is my favorite of your novels and I think a really perfect novel. The focus is on a wealthy, apparently happy, successful wife and mother, whose happiness – and that of her family – ultimately depends on her… longstanding affair with a painter in the city center. Did I mention that it’s also very feminist and deeply subversive?